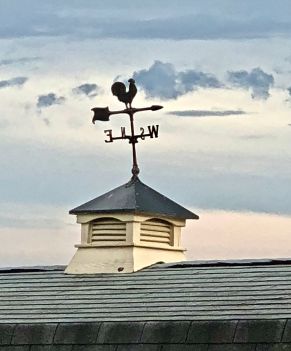 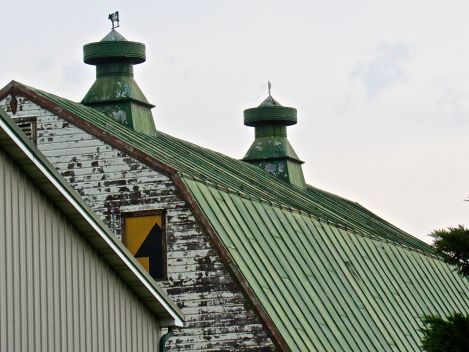 Not sure why, but I had some serious creative blockage today.  I was even feeling a little venturesome when I embarked on my photo shooting excursion. But I came up shooting blanks. Something different. That’s typically my natural response so I felt like I should coast right through.  Nope.  I just happened to have shot these random/y and because I really like the coloring of the first one I figured I would make them work.  I do find the arrow on the street sign in the window pretty humorous though.  At least I got that going for me.

Tales From the Chuck Wagon

This past week I received 2 boxes.  Everyplate, was one of the first I have signed up for but haven’t ordered in awhile and Martha and Marley Spoon, a service I just started.  Here is the unboxing of the two:

Recipes and results to come!

5 Replies to “As Long As The Wind Blows”