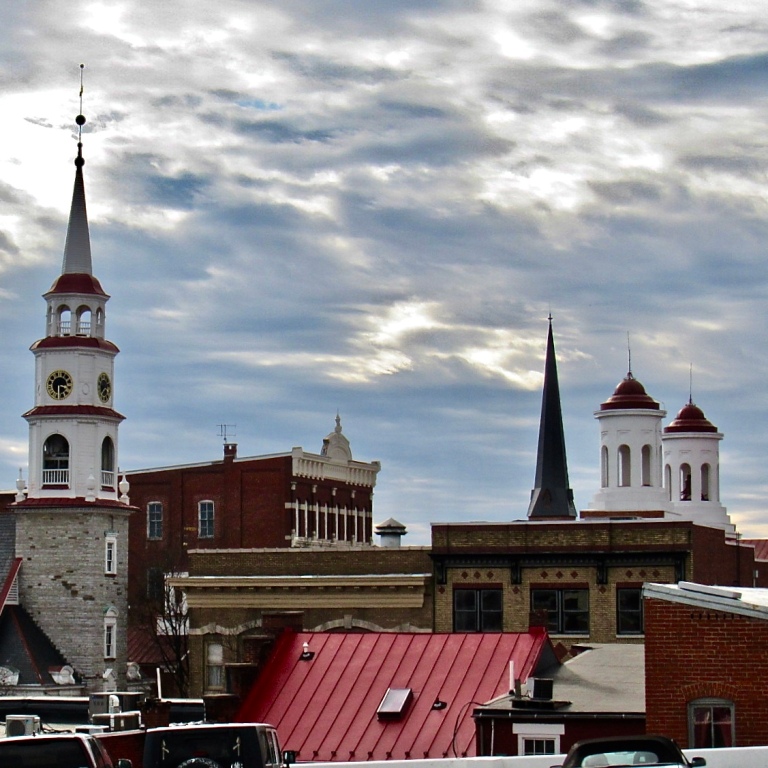 I got a great shot, I feel, a little earlier than usual so I am posting earlier than normal, which is a good thing because I am so tired I pretty much am going to sleep like a corpse pretty soon.  Thanks long Monday.  Yep, I wasn’t sure how that would read either, but I am going to keep it anyway.  Right after school I had to jet into the city to make an appointment and for some reason parking was sparse so I had to park in the garage, which was full, and I ended up on the roof.  So much for making that appointment on time.  I will make it a teachable moment for myself; check my calendar for appointments earlier in the day.  Anyway, I think something/someone took a look at the challenges today because how was I to know how well this would fit into the group.  I took it because I thought it would make a nice photo, and it had spikey things in it.  But the rest just happened.  Still I probably shouldn’t have had as much time as I did to take it. But I figured I was already late, what’s another few minutes. So much for that teachable moment. I was always a pretty bad student.

Need to Get Caught Up

28 Replies to “Taking In The View”

The mindful millwright
The Junebug Blog

Finding hope in it all.