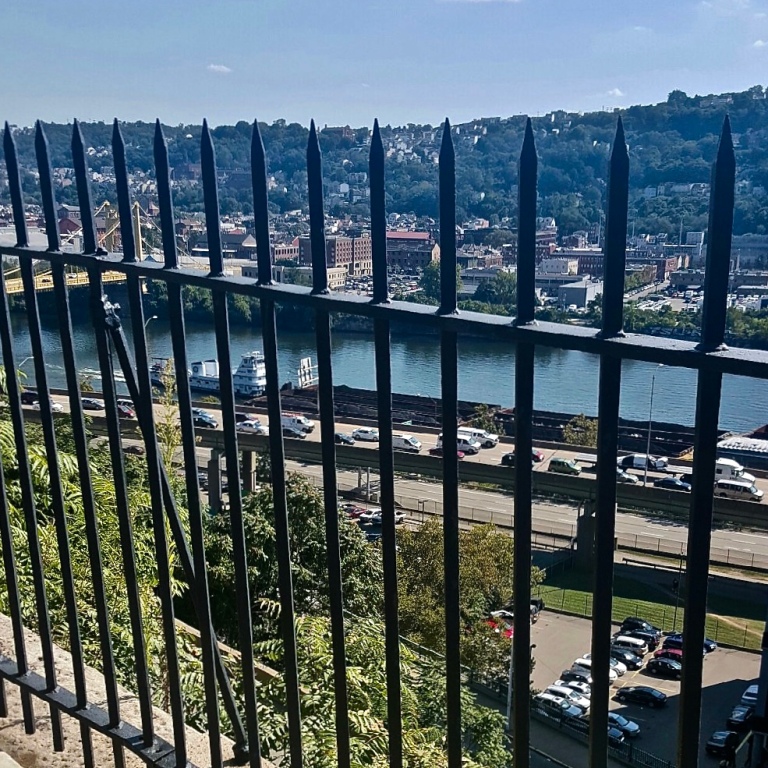 Don’t be disappointed, I am not abandoning my routine. This is just one of those rare posts where I used an older photo to work the challenges.  Although, frankly, if the trees weren’t green I’m pretty sure I wouldn’t have said anything. I am not sure why I just said anything now. Maybe to confuse you with my incoherent ramblings. You will probably have your radar up looking at other backgrounds to see if they match what the season is.  Really shouldn’t matter though, I am including some photos I took today of a new dinner service, below.  So all this was for not.  I do really like this photo.  Not sure what I posted instead of it, had to have been great though.  I am using it because there are some pretty prominent spikes and since my last few have included some elusive spikes, I just thought to make it easier. It also had the line of cars in the background which, for some reason, made me think of crossing the border and having to show your passport in order move on through.  But maybe I just thought that because it was one of the only photos I could find in order to tie in passport. I actually am not sure what I am thinking anymore.

Tales From the Chuck Wagon

I started 2 new services on the trial basis, pretty much just to be able to include them.  What is a fair comparison without as many as I can.  So the two are Terra’s Kitchen and Gobble.  TK is very unique in that they deliver their recipes in a portable refrigerator.  You simply unload it and place it on your porch and they pick it up the next day.  This would explain why it’s the most expensive of all the services yet.  But we will see if the flavors match the cost.  Then there is Gobble.  This one appealed to me because I thought they did a good job of marketing that they have the most family friendly meals, and that they deliver breakfast!  Not quite sure yet.  As far as cost, it is at the above average range, but I will need to look at that carefully.  Meal reviews coming soon! 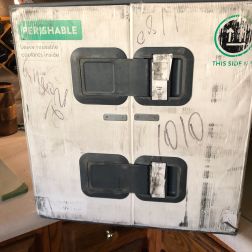 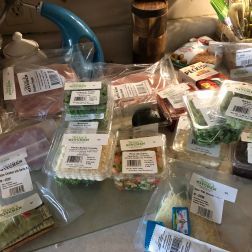 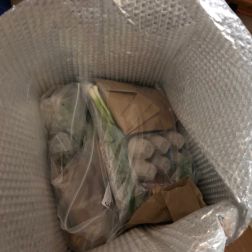