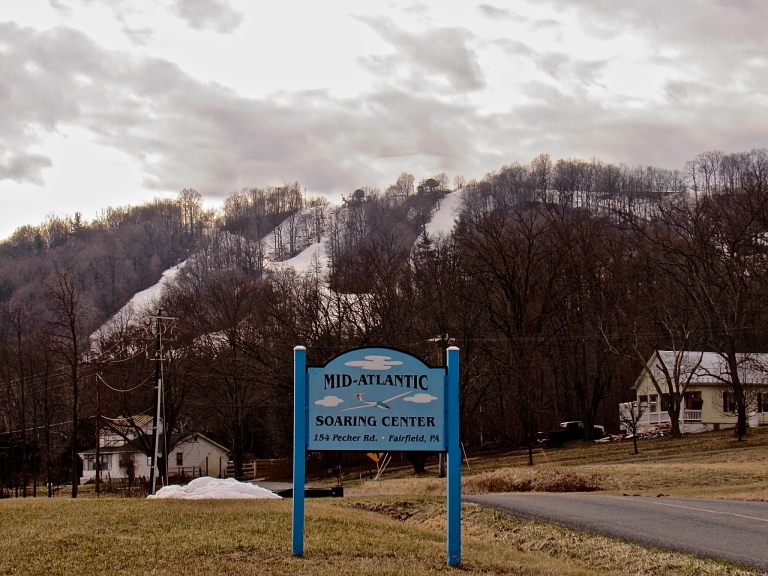 Whenever I manage to take a photo that covers all the photo challenges without having to explain or justify, which isn’t that often at all, I feel pretty good. Especially when it also captures 1 or 2 of the daily word prompts.  It allows me time and space to write about whatever else is on my mind.  Which isn’t much.  In fact, I think it actually makes it harder to write a post. I just have never thought I had anything to say that anyone would ever want to hear.  Unless there has been a lot of drinking going on.  The last thing I want to do is just to start writing about the next thing that comes to mind and then I end up writing a bunch of words that have no meaning and really have no point. I really don’t want to do that.  So I won’t, unless I just did.  Not sure…

This is a little hidden airport tucked in the valley on the backside of the ski resort. The runs can be seen pretty clearly through the bare trees on the mountain. Set up against that scene, the airport is mainly used for gliders and every now and then, when the winds are just right, activity picks up and the sky is filled with engineless glider planes. I have spent some time here just watching and clicking away.  It is very peaceful and therapeutic.  The gliders are towed by a Cessna, or whatever tow plane may be available, and detach around  2-3,000 feet (600 – 900 meters) where they climb until they are hidden in the clouds.  What is very startling is that you could be standing next to the runway watching the sky and without any warning a glider has landed right behind you and you don’t hear anything until the wing scrapes the tarmac.  That actually happened today, talk about stealth-like. I still wonder how it happened. 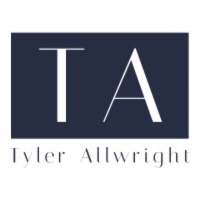