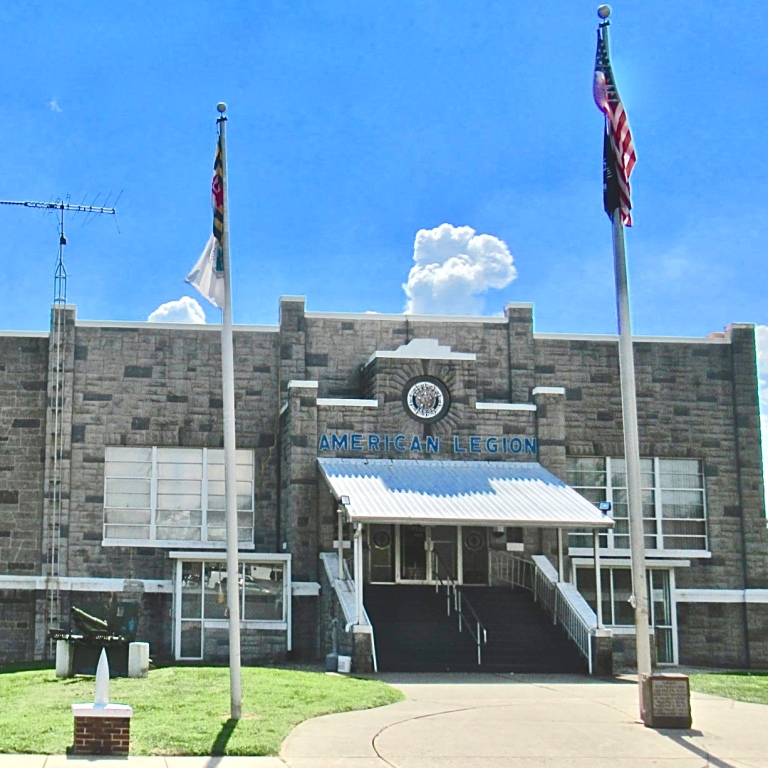 I’m going to be totally honest up front.  Everywhere I have lived or worked has been a home to a local chapter of the American Legion, also known by the sobriquet “Legion”.  I have actually gone in them for a number of different events.  I have had some drinks at the bar, and as a result of that ended up pontificating the meaning of life and other bar type conversations.  I’ve seen bands, comedians and been a guest at wedding receptions.  Yet I am not really sure what they are/do. I am confident that it has something to do with military and supporting vets and their families. I am also pretty sure that, as an army brat, my dad would probably hang his head in shame for me not knowing. Of course, I could be wrong. I should have wiki’d it before writing this, but what fun would that be…   So I just looked it up, due to the guilt of not knowing, and I am relieved to feel that my dad will not have to hang his head, as my guess was pretty accurate. This afternoon I had an appointment in this nearby town.  Afterwards I turned onto this road that, pretty much drove right up to this building.  There is a lot about this photo that emulates contentment.  One of which is the balance of the colors.  Another is the little illusion that there is a burst of steam rising above the roof.  I know it’s almost 100 degrees, so there is no way that it could be that white, but details, details. Speaking of hot, it wouldn’t have been an awful idea to pony up for a quick cold one only to emerge just a short while later “in the pink”.  Happy HumpDay!

An Apple a Day

13 Replies to “Legion Of Boom”