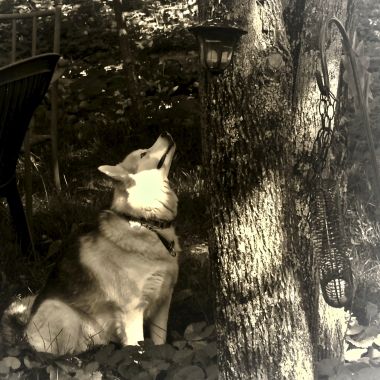 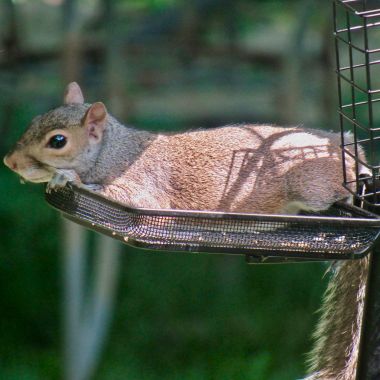 I have 3 photos today that I am posting. The two above which are integrated to help describe the upcoming story, and then the one below that exceeded my expectations when I downloaded it.  Of course, the subject, once again, is Anastasia and her new arch nemesis. All three photos are cursory as I had no initial idea of what I was going for.  But as the events played out, I realized that they could combine to be a spoof of the movie Up. If you haven’t seen it, you really should.  At least youtube the title of this post and hear the phrase being said. In any case, ever since I put the bird feeders up, I have been chasing squirrels away almost everyday.  After a couple of days, I was ready to admit defeat.  Then, as I was outside doing some work, I noticed Anastasia peering up a tree. She was not moving a bit.  Then a rustle in the canopies above and off she goes, chasing down the noise, and finding a better viewpoint.  When I realized what she was tracking, I found it to be rather entertaining.  I wondered how could I use it to my advantage, and if I could train her to do the work for me.  The next morning, as the varmints were raiding the stash, I brought Stasia to the window, started teaching her the name, and then taking her out and allowing her to scare them off and chase them up the trees. I repeated the cycle anytime I saw them climb up the post and settle in (much like the dude in the pic)  It wasn’t long before the word squirrel was met with a very excited run to the door, so that she could go do her new job.  After a couple of days, she was letting me know when they were there so that I could let her out.  It is rather entertaining, and every now and then, she could be in the middle of a nap or just out doin her business, and if anything catches her eye, she stops in the middle of whatever it is, and you could just hear her say, SQUIRREL!

I Want to Go There 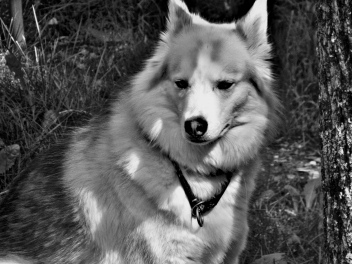 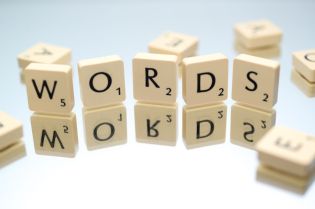 2 Replies to “My Name is Dug and… SQUIRREL!”