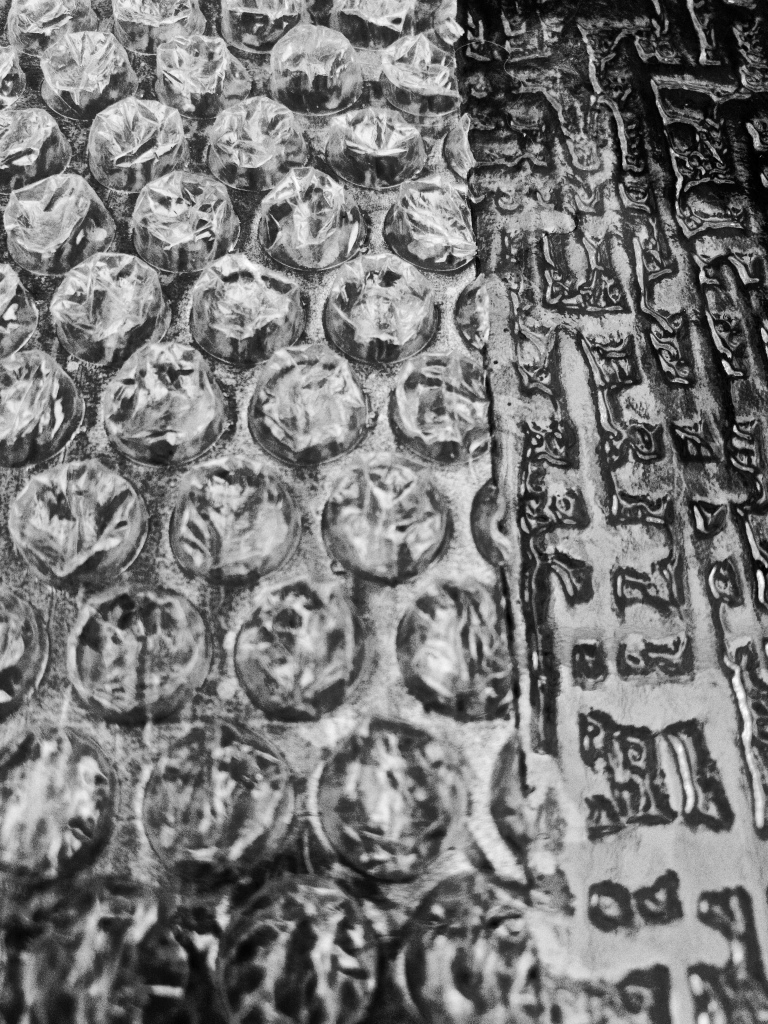 I grew up an Army brat.  In fact, I was a brat (well some may say I still am) until my dad retired when I was 22.  I moved an awful lot through those 22 years.  I actually moved 3 times in the 8th grade.  And not just somewhere close, try cross country.  Ohio to Virginia to California.  I never really learned how to maintain friendships.  I was never able to form any long lasting bonds.  I suppose as I grew older, I never realized that I didn’t have best friends, and I didn’t really know what it was like to have one.  For the most part, we lived on base.  A protective bubble, separating the military life from civilian life.  And this was ok, because everything you could ever want/need, was on base.  The thing is, I didn’t ever know there was a difference.  All I knew was that we could be told to move at any time, ripping apart friendships, schools, and in a couple of cases, girlfriends.  But I didn’t know any different, so it’s something all my “brat” friends and I had in common.  It is why we were guarded and we protected ourselves from being hurt by not forming close friendships.  Sounds depressing but it really wasn’t.  I met so many people. I saw so much of this country. I had very diverse set of friends. Some of my fondest memories, of the few I remember, were exploring the bases I lived on. Going to the airfield and watching jets fly in. Or going to the shipyard and watching huge carriers, battleships and subs come in to dock. Seeing how long ago that was, I don’t think today’s “brats” have it as tough.  With all the different ways to stay in touch, it pretty much allows them to maintain their friendships.  I tried to as well, through letters and post cards, but that grows tiresome after a few weeks of snail mail, and that connection is gone.  I have lived in the same home now for the past 18 years.  I teach in the same school for 21 years (and counting).  My kids have lived in the same house, attended the same public school all through their lives.  The difference between them and I, at their age, is pretty dramatic.  But despite that, I don’t think I would want it any other way.  While the photo above really doesn’t have really anything to do with the post, it served as the catalyst that recalled those memories.  Amazing how a little bubble wrap can provide such a distraction.

One Reply to “Under the Dome”