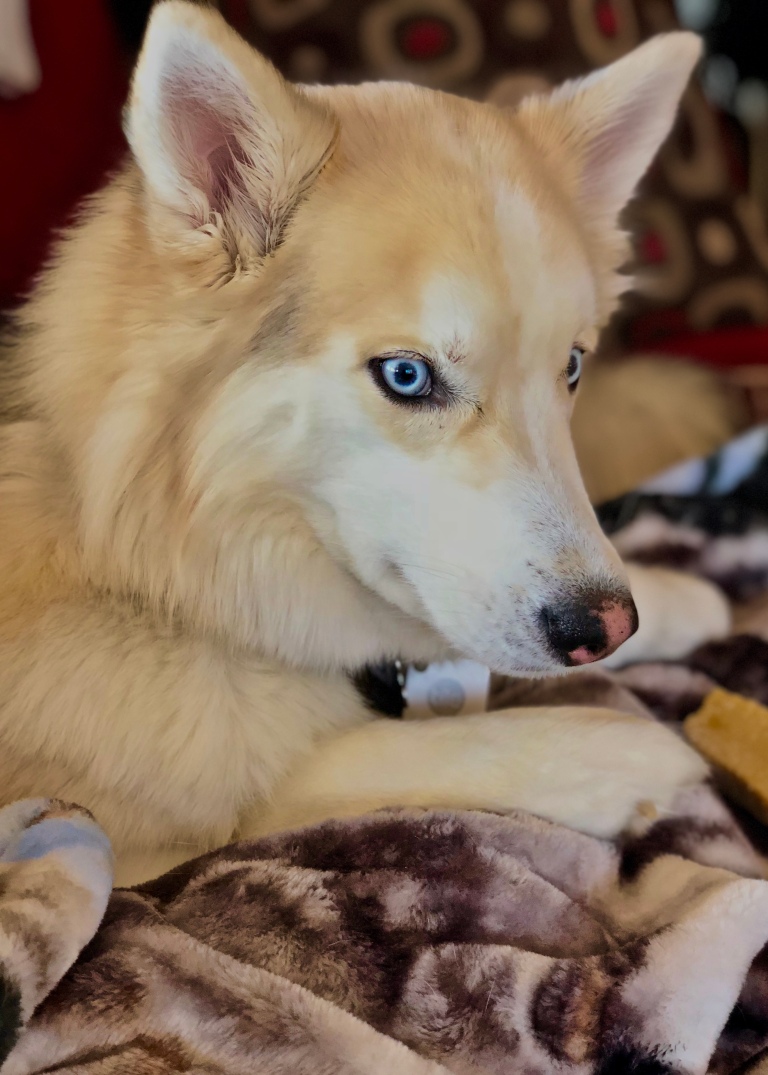 I was revisiting my previous 365’s and I saw some photos of my Yorkie – Emmitt, and our Pomeranian, Simba.  It occurred to me that a lot of things have changed in 5 years time.  Since the last photo of of 2012, we have lost both of those wonderful dogs and miss them.  Now I have always been a big dog type of guy, having a Siberian Husky, Nakita, back in 1992, and a Golden in 1993. So in late 2013, a year or so after Emmitt passed, we picked up a Golden Retriever we named Grace (mainly because she had none), as I am a huge Golden lover and our last Golden, Brandie, had to be the best dog I ever had.  She was amazing with all three of our kids, especially as babies.  She was very protective of them and tolerated, without a growl or sneer, as they pulled her tail, ears, whiskers, and climbing all over her. She loved it.  Now Gracie was a good puppy, but was stubborn as an ox., and pretty much still is as a 5 year old. But, she reminded us so much of Brandie, especially in the face and eyes.  If dogs are reincarnated, than the two would be the same (except Gracie rather enjoys a lazy life more than Brandie ever did.). But this is not Gracie, obviously.  This is Anastasia.  Anastasia is a Siberian Husky and a German Shepherd mix.  And she obviously looks like she is both.  It’s actually amazing because if/when I take a picture of her this summer, the brown will be replaced with white.  She is constantly changing colors.  Even her eyes, which are the most striking feature.  They will go from the ice blue to a light gray.  She is a great puppy, as she is only 2 ½ years old and she definitely has more Husky in her in many ways, including temperament.  When I found Anastasia, I was actually looking for a Husky/Golden mix.  But when I saw her parents and how wonderful they were, I was sold.  She is most definitely my “constant”, and quite photogenic.  I have a number of pictures of her on instagram, as well as Gracie, as they both enjoy the attention. 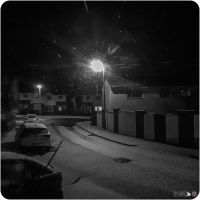 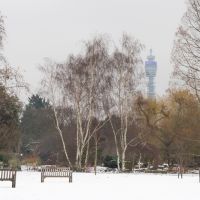 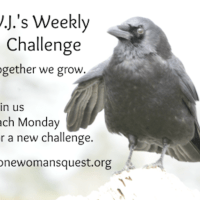 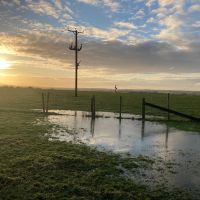 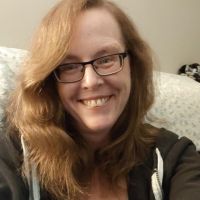 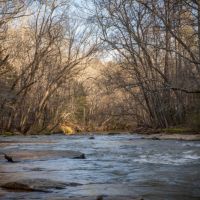