I haven’t had a sky shot in a while, so when I saw the colors of tonights sunset on my way home tonight, I knew I had to take it.  I took one like this at the beginning of the year, but that was in the morning. It was absolutely spectacular and I actually sat in the parking lot in Frederick, just simply admiring the colors and the strands.  It really did look like the sky had its own circulatory system, and as I drove away, it appeared to pulsate which really brought it to life.  It really is awesome when you don’t have to do any touch up whatsoever on a picture and it’s even more awesome when the subject is a work of nature’s art.  August 6, 2012 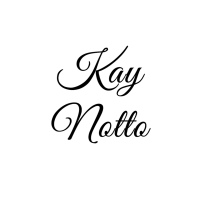